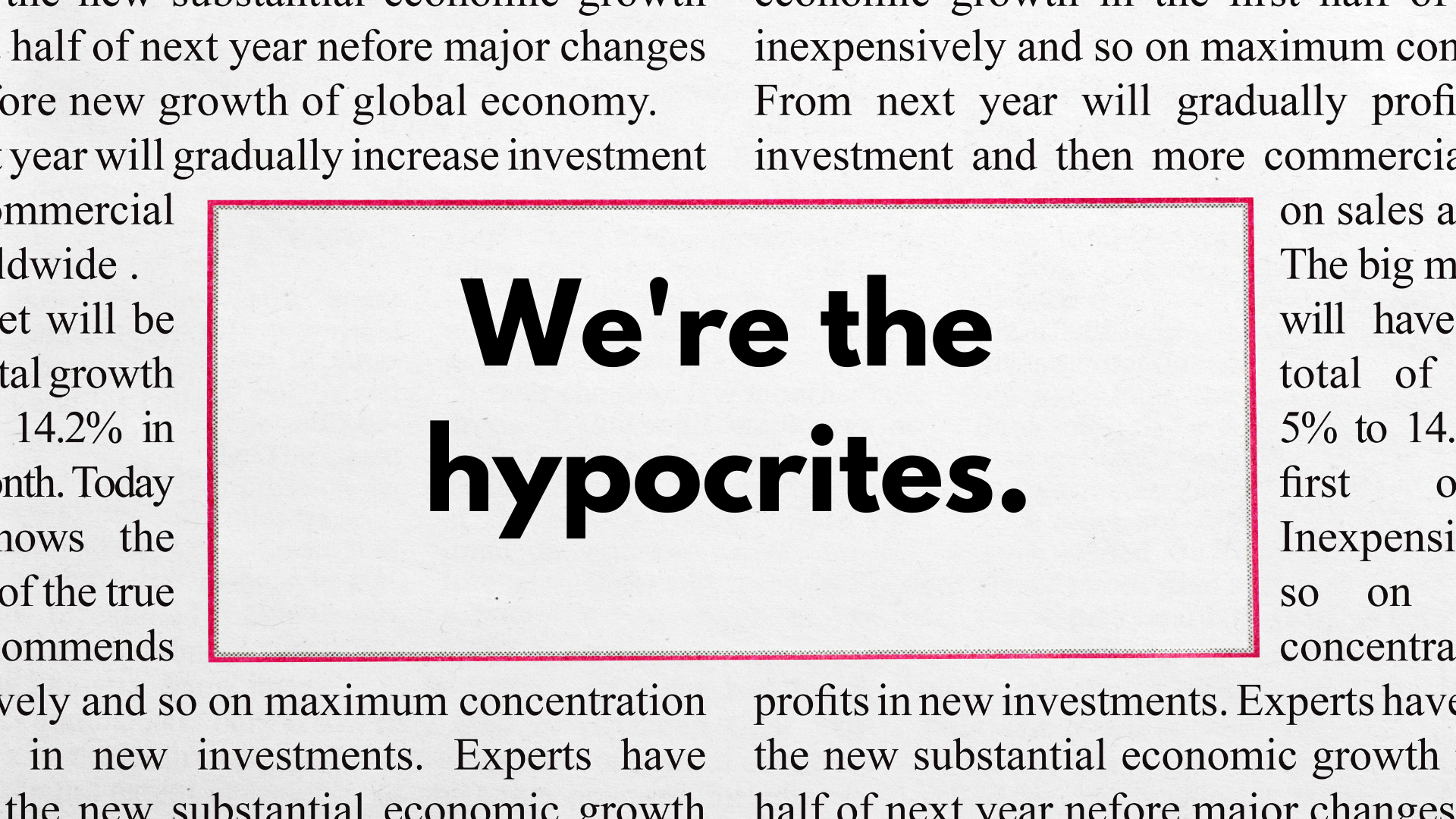 When man fails, especially those who call themselves Christians, does that mean Jesus is the hypocrite? Should we challenge the integrity of Jesus because a follower of His failed? The answer of course is, no. We shouldn’t, but we do. We are quick to cast stones and blame God for the actions of man. We challenge God and His principles casting blame on Him because, if God was so good HE would have prevented the evil from happening.

On December 9th 2021, Joshua Duggar, the 33 year old former reality star and eldest child of the TLC show 19 Kids and Counting, was indicted on child pornography charges. Court documents exposes that Josh used his work computer to download child sexual abuse material. Children under the age of 12 enduring sexual abuse were among some of the material found. If you’ve followed the Duggar family you are probably aware that this is not the first time Josh Duggar has made headlines.

In 2015 it was revealed Josh paid for two subscriptions for AshleyMadison.com – a site known to “help” married men find others for affairs. His account revealed he was looking for someone who is interested in “one-night stands,” “experimenting with sex toys,” “someone who can teach me,” “open to experimentation,” and more. Further data, include his preference as “professional/well groomed,” “short height,” “high sex drive,” “natural breasts,” “girl next door,” “naughty girl,” and more. This comes after Josh admitted he molested 5 underage girls, four of whom are his sisters when he was 14 years old.

The Duggar family are known as devout independent Christian Baptists. They boldly take pride in living conservatively sharing their values and their individual relationship with God. Knowing this, it can be and should be unsettling knowing Joshua Duggars doing. How can a Christian, someone who says they serve God, do the unspeakable? More so, how can a good God allow this to happen? A hypocrite we say. And rightly so. Someone who says one thing and does the other. But does that mean Jesus is the hypocrite too?

Did Jesus commit the wrong? Did God force man to do evil? Did Jesus show in His example here on earth tolerance of any of the evil done today? Did God ever reward in the Old Testament literature good for evil? The answer to all of these is, no. It’s simple, we were each given a choice. A mans hypocrital actions does that translate to a hypocritical Jesus or God. While God is all powerful, in His powerful nature He granted you and I the freedom to choose between right and wrong. What we do with this freedom is not a reflection of who God is, rather a reflection of what’s really in our hearts.

Many will say they follow Jesus. Many will be able to quote versus and write songs of wonder. Many will preach with vigor and outwardly appear they serve God, but often we find that this is all a facade. What’s truly in our hearts, the sins we hide and have tucked away in the abyss of our hearts eventually air it’s ugly face. We know that love, true love, does the will of God. And those that love not God and His principles eventually are exposed.

Jesus is not the hypocrite. We are.