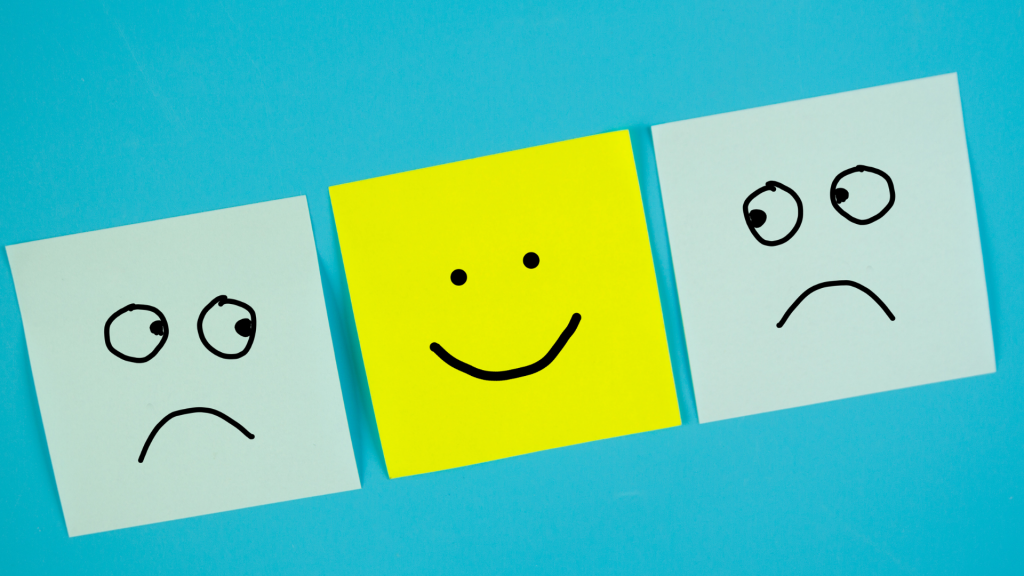 Have you ever typed into Google, “Stories about Jealousy?” I have. There are some crazy stories out there. Interestingly, I found that jealousy is always between two people. More specifically, they were almost always between a man and woman who were either in a relationship, married or were in some form closely connected. In the previous blog, I touched on envy and how we can use this to help us become a better version of ourselves. Not condoning the character, rather, shifting that mindset towards a greater purpose and goal in life.

Envy and jealousy are closely related, however there are a particular difference between the two. Envy is a longing for more. It is wanting the advantages of others’ possessions, attributes or status in life. Jealousy on the other hand is more anguish towards the “enemy.” Jealousy is more than covetousness. It’s so deep within the roots of our hearts that it drives us to do the unthinkable. One unthinkable is when we experience schadenfreude. That is a fancy word for someone who enjoys the misfortune of others. Of course, we would never admit that.

this can be due to thinking the other person deserves the misfortune, and so becoming less envious of them or feeling better about one’s self.

You know what I’m talking about. That smirk you get on your face when someone doesn’t get that job they applied for because you’re in a rut yourself and cannot help they advance before you. Or that friend whose marriage ended in divorce and secretly you’re laughing at their failure because when comparing your marriage with theirs you’ve always wanted what they have and now you’re satisfied they have what you have, brokenness. Maybe it’s that friend whose business venture failed, and you think, “finally” they’ve failed in life because you’ve been too coward to take a chance and start something for yourself.

Those are pretty harsh, I know. But we’re being real, right? This is reality. For some of you, you relate closely to those examples. Jealousy is real and if not admitted, can quickly turn into death. May not all be physical, but emotional and spiritual death. So how can we stop experiencing schadenfreude?

You’ve probably heard about that one guy that got swallowed by a big fish. His name is Jonah. He is a prime example of a man who experienced schadenfreude. Who knows why he disliked the Ninevites so much, but whatever reason it may be, this guy wanted to see Nineveh destroyed? Now, he wasn’t jealous at the Ninevites. Jonah actually despised God’s mercy. Jonah didn’t want the Ninevites to experience forgiveness. He knew God would freely give this to them, should they repent. So, he ran. And when that didn’t work, he reluctantly told the Nineties to repeat and ask for forgiveness only to find a comfy seat in hopes to watch God destroy a people and land. When Jonah realized God wasn’t about destruction, he went so far as to throw a pity party and even wished death upon himself.

Jealous of God’s mercy and love, Jonah revealed the root of jealousy. That is – self-righteousness. Believing he deserved better and was more worthy, Jonah only showed how narrow-mindedly moralistic he really was. In addition, it revealed a sense of insecurity hidden within self-righteousness. Jonah exalted himself and looked down on those he believed should suffer for not meeting the mark. None of this removes the fact that Jonah was a great prophet. Indeed, he was chosen by God. And maybe just maybe for this simple purpose; teaching us what mercy and love looks like.

So, is this your heart? Be honest with yourself. Do you want to see someone else’s life crumble? Are you waiting for someone to fail to feel good about yourself? Do you think you are better than others?

Admitting this is a step in the right direction. The next steps are more practical and will take some courage. Whether you call yourself a Christ-follower I challenge you to say a prayer asking God to soften your heart. That’s just a fancy way of asking God to help you see people as He does and not through a self-righteous, narrow-mindedly moralistic and jealous lens. Be real and call things as they are. Don’t sugar coat it! Here’s a secret, that prayer worked on me.

I’d also challenge you to connect with that person or persons you’re having a hard time rejoicing with or seeing their progressive success. Glean from those who you struggle to be around. And for those you’ve rejoiced in their failures, place yourself in their shoe. Shift your perspective. The reality is, you could be right where they are and what you’d need more than anything is a friend who genuinely would stand by your side. Be that friend. Be who God was and still is. A friend.

Are you ready to rid of schadenfreude?