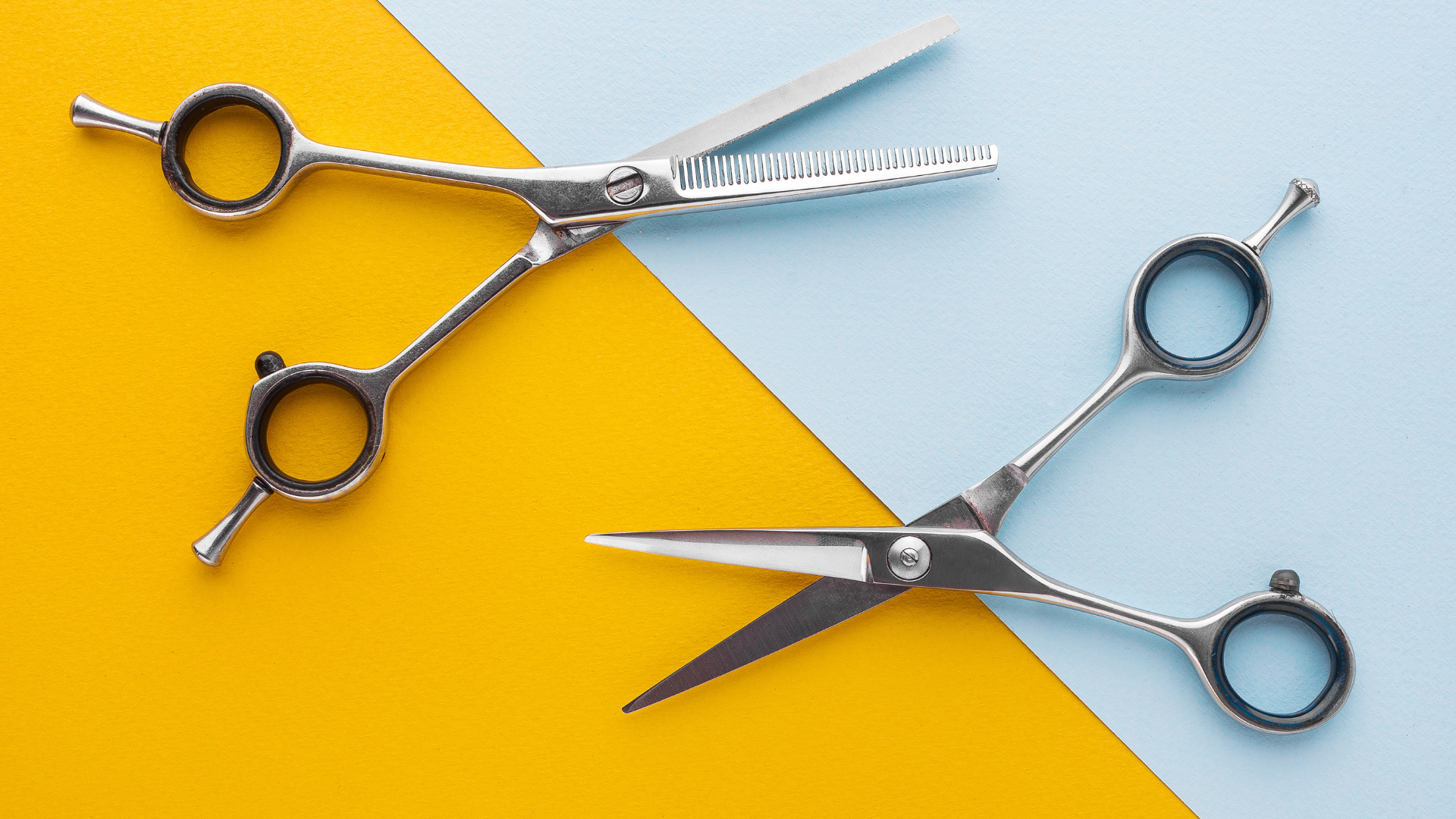 I am not quite sure where the phrase came from, but it is a truer than truth can get. This phrase hits home a lot more when we read it as,

Personally, I prefer it being read as, “Broken people, hurt people.” Brokenness resonates strongly with me. I have been broken a number of times. In time, I will share the root of my once brokenness, but in light of not starting your day off on a sour note, I will share two childhood stories to use as examples of how brokenness can drive us to hurt those around us.

I was probably in 3rd or 4th grade. My hair was as long as the eyes can see. There is some exaggeration there, but it was long. This was a normal day at school. Teachers were teaching and we students were being students. Some listening, others are passing notes and a few completely checked out. There was one student in particular, scissors in hand sitting directly behind me ready to do some damage. These were fresh scissors. They made that sound only freshly sharpen scissors make. You know what I’m talking about? I remember the sound as if the snip was in my ear.

The class went into dead silence. I turned around; saw scissors in the students’ hand, those around jaws to floor and on the concrete floors, my hair. I was in disbelief. An inch of my hair was gone! Looking back now, I realize how dramatic the whole ordeal was. I cried, some of my classmates laughed while others really did not know how to react. My teacher quickly took me outside the class and my friend with the scissors to the principal’s office.

I remember calling my mom explaining what happened and seeing my friend with the scissors sent home from school for the day. That day was heavy with emotions. When my mom picked me up, I remember her asking me, “Vashti, do you know what provoked her to do that?” I really did not know. I naturally kept to myself, so I knew the blame should not be on me. It is not until my adolescent years do I now understand my mom’s question. She asked, not in accusation, but rather in compassion towards my friend with the scissors. What provoked her could have been something I did unconsciously, I still do not know, but it also could have been much deeper than that.

Here is another story to tickle your fancy. Have you watched Parent Trap? Not the remake. The original Parent Trap aired in 1961. Both are equally great, but there is one scene in particular in the original movie that left an imprint. Literally.

Sharon and Susan did not know just yet that they were sisters. Prior to finding out their birth connectedness, they got in a number of squabbles that ended with Sharon not being able to attend the boy/girl camp dance. Hurt at this, Sharon waits for the opportune time to do some damage to Susan’s dress. While Susan was distracted talking to a boy at the camp, Sharon got a sharpen pair of scissors and left a nice opening on Susan’s dress revealing Susan’s trouser puffed shorts. That is the short version of what happened of course.

This is what Vashti did. Not too long after watching the original Parent Trap, I too took matters into my hands with some scissors and followed the wonderful example Sharon laid out for me. I believe I was in 1st grade. We all wore uniforms. One girl in my class was particularly annoying so I decided to get back at her for being so irritating (at least that was my initial justification). I don’t quite remember her name, so for the sake of the story, we will call her Susan. During class, while the teacher faced the blackboard and everyone focused on the assignment explained, I pulled out some scissors I got from my grandma’s sewing kit and cut the back of Susan’s uniform dress. Did things escalate into a food fight as it did in Parent Trap? No. Worse. Vashti, the quiet, never gets into trouble well behaved girl, got sent to the principal’s office. The wait for my mom’s arrival was particularly dreadful. There’s nothing quite worse than knowing you’re in trouble and your parents are on their way.

What provoked me to do what I did? Simply following a movie? No. If that were the case, I would have done many nonsensical things prior. I thought my classmate was annoying when in all actuality, I was jealous that Susan had more friends than I had. Everyone liked her, and I wanted what she had. My friend with the scissors and myself share something in common. We were both broken. Brokenness stemmed from insecurities.

Hurt brings about a rippling effect. If we ignore hurt, it can easily turn into actions we cannot take back and are in turn unforgettable. Often it’s not even an action, rather they are words. Words that cut deeply that cannot be unsaid. Much of why we hurt others is because of hurt in our lives that remained unaddressed. Offenses can be limited if we identify hurt and separate that from the person or people. World peace anyone? All right, that is wishful thinking, but I do believe that as Christ-followers and imitators of the Jesus’ character, if we learn to shift our lens and view others through love rather than hurt, we can see the bigger picture and even see the root of the issue in ourselves. Easier said than done. Shifting lens or vantage point does not make the wrong done right, but it does grant the opening to create opportunity out of offense.

If you have offended someone, go ask for forgiveness. If you have been the one that the offense came to, try shifting your lens and see through the offender’s point of view. What provoked them? Could be you, could be someone else. Who knows! What I do know is that Jesus came to the earth to extend forgiveness to all, no matter the offense. Let that sink.

How can you create opportunity through offense today?