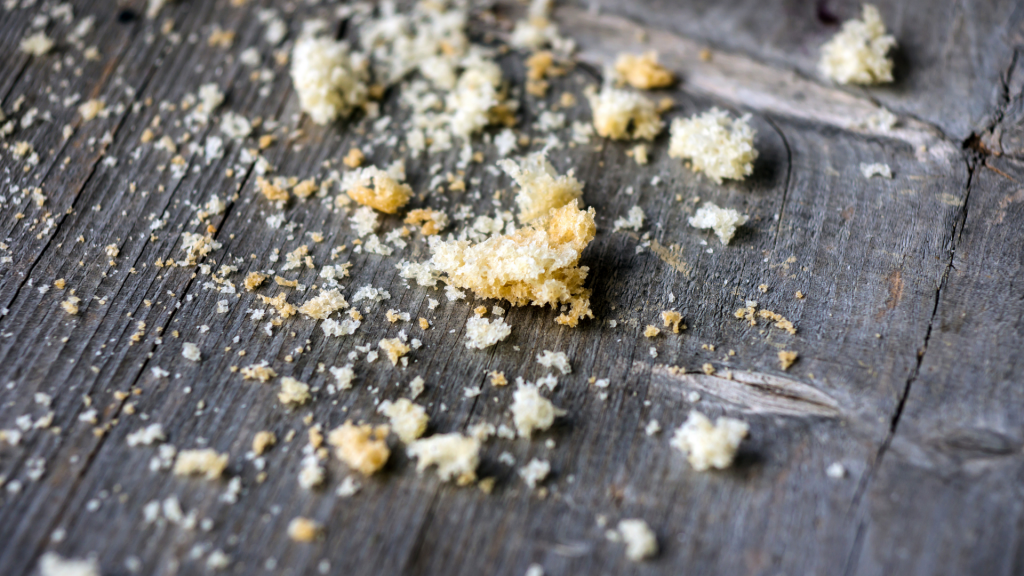 I love stories. All kinds. I especially love the kinds that paint a picture that is so detailed it’s as if you’re living it. Hansel and Gretel is one of those stories that just blows my mind away in the detail that’s presented in it’s narrative. It’s honestly surprising this “little” story is considered a bedtime story considering its plot. Before I get to the details of Hansel and Gretel, here’s a little back story on what’s believed to be the inspiration behind one of literatures favorite fairy-tale story.

In 1314, a great famine struck Europe. This led to mothers abandoning their children and in some cases, even ate them. Translated in over 160 different languages the story of Hansel and Gretel features darkness presented in child abandonment, attempted cannibalism, enslavement, and murder. So that’s what we have to work with here. A fairy tale story that’s not so cheerful and whose origin is founded on dare I say it, evil. Evil stemmed from hunger. Odd how hunger can lead us to do the darnest things. Survival of the fittest and in survival we will do whatever it takes, even if it’s the unthinkable and unimaginable. But that’s not what we are talking about today. We aren’t talking about hunger that stirs desperation. Today I want to talk about crumbs. Spiritual crumbs we’ve delightfully convinced ourselves we can live on.

Have you ever made a trade before and realized your trade wasn’t of equal value? Maybe it wasn’t even close to equal value. Your trade was greatly devalued and you ended up losing and had to pay the price for an unsuccessful trade. You may have ended up lost and confused at how you were so easily deceived to believe your trade would flop leaving you blindsided in embarrassment and maybe evil guilt.

Spiritual crumbs. Spiritual crumbs are the bits and pieces of Jesus we live on. It’s the going to church on Easter and Christmas only. It’s reading a scripture passage or verse only when we need some encouragement. It’s switching our radio station from what we normally have it tuned into to a Christian station when we need some inspiration. It’s saying a quick prayer only when we are in need. Spiritual crumbs are pieces of Jesus we settle for because commitment to all of who Jesus is, is too much. We want to be apart of Christianity, but only through crumbs; the bare minimum.

We read in the bible that God is our rock. He is our source of life and hope. Chapters upon chapters we read that God, our rock is all and everything we could ever need. Specifically, Jesus tells Peter in Matthew 16:18,

The difference between spiritual crumbs and the rock of Christianity, is in times of despair, we are not lost and confused easily deceived. Rather, we can make our way back home because we’ve built our faith walk on the rock. On good ground. On soil with roots deep in the nature of Christ. Spiritual crumbs takes us through a wavering walk that keeps us at bay to who God is. Spiritual crumbs is faith that easily fades in times of despair. It’s the bare minimum that takes you to the bare minimum.

If you wouldn’t trade your Tesla truck for a 2000 Fiat 500, why would you trade all of who God is for cheap Christianity? Why live on crumbs when you can find life and truth in all of Christ? Because it’s easy? If we are willing to slave on earth of temporary things and invest time in things that are neither edifying or advancing who we are, why don’t we invest in a source that provides guaranteed hope, assurance and peace. A source that never fails.

I want to challenge you. You who have traded the rock for spiritual crumbs. It is not too late to make the great exchange. Unlike trades in life that we can’t easily undo, trading spiritual crumbs for the rock is one that can be done. In the story of Hansel and Gretel, while there’s much more to it’s plot, I want you who’s reading to remember that in this life journey we are on, we can either let stones place markers lead us home, or we can choose breadcrumbs that is easily eaten up and taken away. We get to choose. You and I get to choose.

One reply on “Living on crumbs”

I love this article!