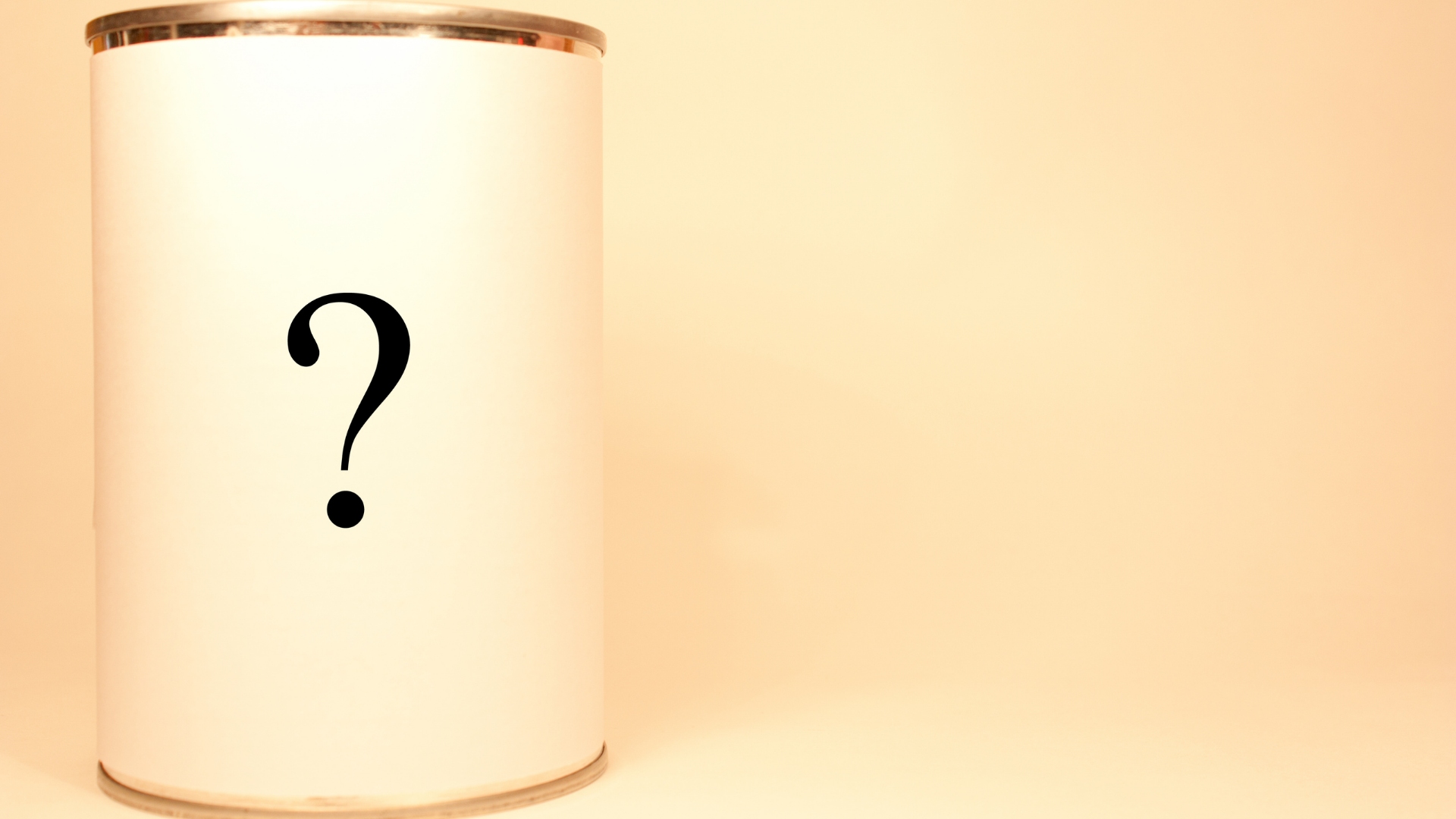 Are there sins that are permissible? We’d like to believe there is, right? We’ve simply created the idea that there’s such a thing as permissible sin. We’ve convinced ourselves that there are sins that qualify as acceptable. We’ve come up with clever “loopholes” and explanations as to why some sins are justifiable. Christianity is no longer authentic in continual striving to be more like Christ. Christianity is more blending to become like the world and liked by the world. There is no set-apartness within us. So what do we do? We’ve deemed these as permissible:

If you’ve been following along this year, you’ve probably caught on that I have belabored on several of these permissible sins. My over-emphasis on these topics ties greatly to this up-and-coming generation. It’s frightening, honestly. No, it’s not a matter of controlling and censorship of free will, rather it’s revealing the reality that we’ve lost our understanding of Christianity. The church is skillfully becoming the modern-day Sodom and Gomorrah convincing generations past that progressive Christianity is biblical. We are told you simply need to do and be good to make it to heaven. The gospel of salvation is diluted. We’ve emphasized moral code diminishing Christianity to moralistic religion. A religion that subliminally promotes permissible sins.

Children, pre-teens, and teenagers alike are over-sexualized by their parents. TikTok, Instagram Reels, and Stories appear harmless on the surface. When we dig a little deeper into these playful videos we see children dancing to songs that glorify sexual indulgence, profanity, drugs, and alcohol. We’ve convinced ourselves that songs promoting adultery, fornication, idolatry, hatred, wrath, murder, and drunkenness’ are “okay.” The “beat hits different” somehow grants a pass to the gate of our ears and hearts.

These seemingly minor passes have led Christians to become open to liberal ideologies. We’ve taken the mission of Christ reaching those who are lost to becoming like the lost. We go to clubs, drink in drunkenness, dance the dances, and have mirrored the imagery of those who we are called to witness. We’ve become salt that’s trampled on, and are dull lamps slowly losing our purpose to shine. Churches and Christ-followers are appealing more to culture than they are to biblical truth.

Here’s what the Bible says,

What we’ve consumed through social media, the conversations we engage in, the music we listen to, and the shows we binge watch eventually become who we are. We live out what we’ve consumed. The more we are comfortable with little passes of idle talk and profanity the easier it gets to continue into the hole of sin. Galatians 6:9 says,

I will leave you with this. There is no harm in having fun. There’s no harm in living a great life. There is harm however when we dilute Christianity to push personal agenda, self-gratification, and our narrative of rightness. If you are a Christ-follower, have you made an allowance of sin? Are you simply saying you are a Christian only to look like the rest of the world? God’s fire within us changes our longings. Those longings should be the desire for greater purity and purpose.