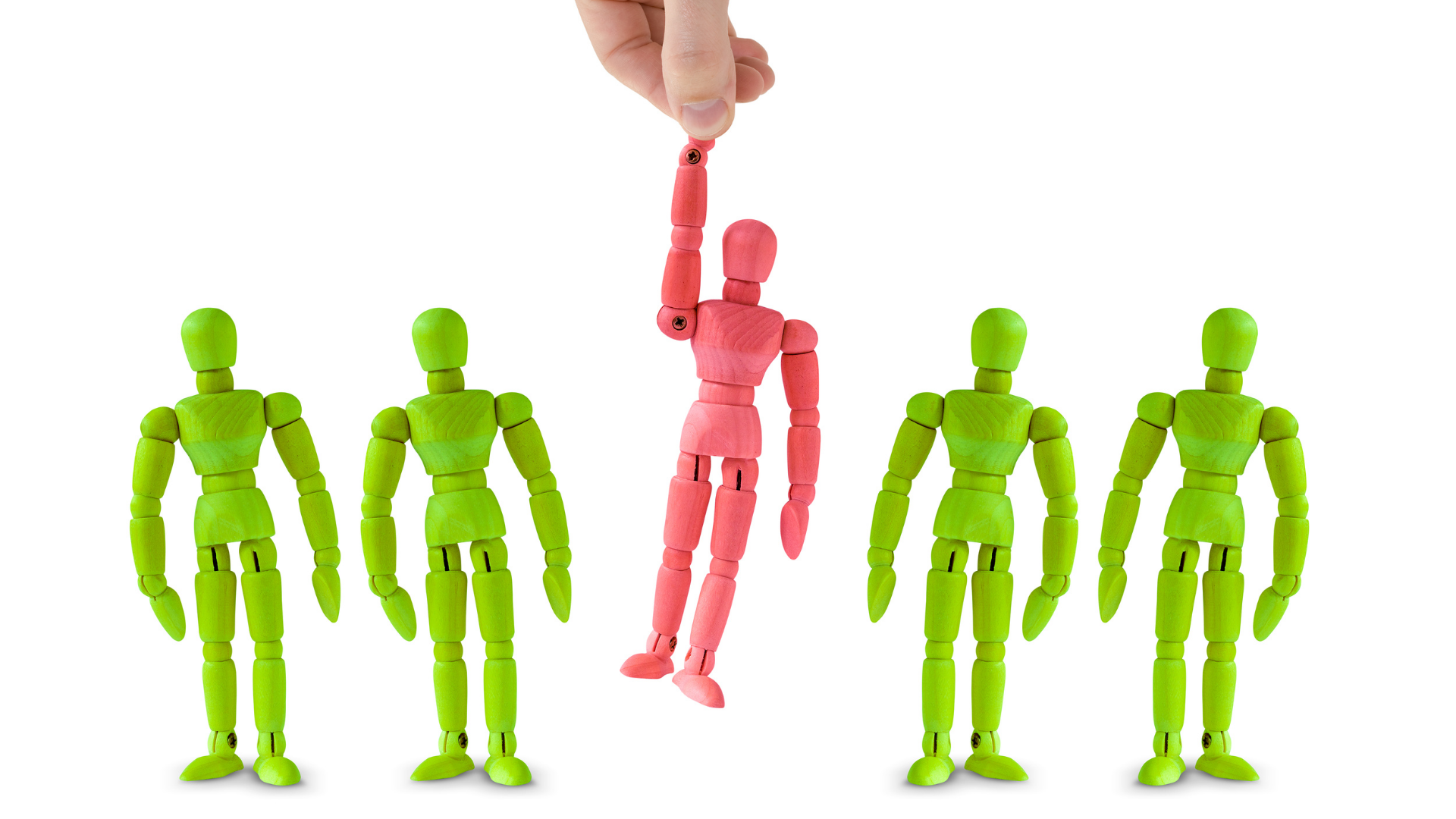 If someone died from a DUI, suicide, drug overdose, or death sentence, do you have compassion for the individual or family affected by that loss? Often I find that we don’t. We compartmentalize “death” or grieving for that matter. We’ve unknowing placed in two categorize what we should extend compassion towards and what we should spit on. I call this, selective compassion.

I was in elementary school when I first encountered the messy side of compassion. A classmate of mine committed suicide. I remember when I first found out he had died, it shocked my entire class. Many cried and others simply lost for words. When we found out how he died, the atmosphere shifted. It seemed that grieving was no longer necessary and the compassion that was initially there instantaneously evaporated as judgment took place.

We have selective compassion. We will grieve with those who are hurting if it fits our definition where compassion is necessary. Rather than having compassion over those who die from DUI, suicide, drug overdoes, or even the death sentence, we spit on them with our words and calloused hearts. We say things like “well they asked for it,” “that’s what they get,” “good riddance,” and the list goes on. We’ve said to ourselves that their lives don’t matter and their hurting families just the same. While in most cases, it was their lifestyle choices that led them to their demise, it doesn’t remove the urgency for compassion. It doesn’t remove the reality that their lives and the life of their family matter. It doesn’t remove the obligation we have as Christians to love no matter the circumstances. Compassion should never be selective.

Christians are the biggest hypocrites when it comes to showing compassion. We expect to see the Kingdom of God grow however, we reserve compassion for those who we say are good and suffering. On the other hand, we rejoice or are not even phased when someone who sinned or lived in sin suffers or dies. We are quick to cast judgment and in our judgment, we’ve played the role of god determining who deserves compassion and who doesn’t.

In Luke 10:30-35, we read the story of the Good Samaritan. If you aren’t familiar with the parable, here you go:

We aren’t really told much about the man who got robbed. We aren’t told if he was an alcoholic, rapist, or killer. We aren’t told if he was a man of high status or wealth. We aren’t even told of his skin color. We are simply told, he was coming from Jerico, was robbed, stripped, and beaten. We see that neither the priest nor the Levite helped the man from Jericho. You would think that of anyone who should help and have some form of compassion, it would be one of those men. But they didn’t. Matter-a-fact, they chose to walk on the other side of the road ignoring the man in need. They had no compassion yet called themselves men of God. The most unlikely person, a Samaritan who people were not entirely fond of back then, was the one that helped. The [Good] Samaritan did not require an explanation to extend compassion. He didn’t need first to hear the man from Jerico’s story or find out who he was before showing kindness. He simply saw someone in need and was moved with compassion.

In the New Testament, you will find that before Jesus performed miracles He was moved by compassion. Compassion [Kindess] is the catalyst for changed lives. But we’ve missed it. We say we want all to come to know Christ, only if they fit our image of who belongs in Heaven. We walk around patting ourselves on the back. We praise how great we are as Christians, yet we neglect to see the plank in our eyes as we judge the speck in others.

Am I saying that compassion translates to agreeing with the lifestyle choices and decisions of others? No. Absolutely not. What I am saying is that you and I are called to have compassion towards the beggar, the bruised, broken, divorced, suicidal, addict, criminal, and the like. Why compassion? Because in compassion, we remove any grounds of judgment. In compassion, we translate the gospel message that all needs hope. In compassion, is where the catalyst for changed hearts becomes accessible.