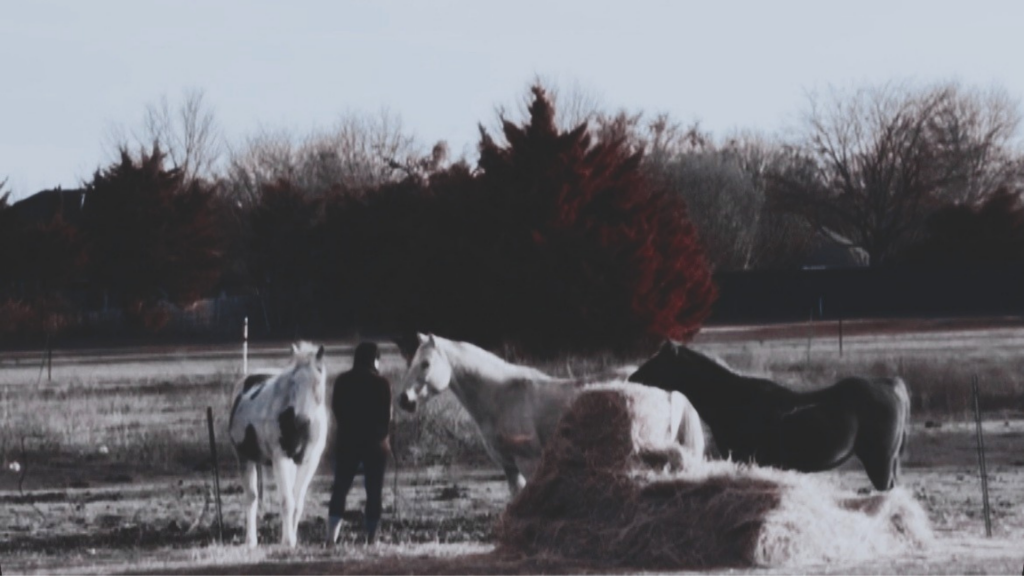 Like any form of grief or hurt, the journey to healing is not one size fits all. The time it takes to heal and the grieving process looks differently for each individual. Whether it’s healing a wound due to a torn family that fell victim of divorce, healing due to loss of a loved one, healing due to a bad business venture or poor decision making, or even healing stemmed from loss of trust due to some form of abuse. Healing looks differently for everyone.

Picture this. You’re going about your day doing what you normally do. As you’re walking, life takes a turn and you end up tripping over an obstacle only to fall flat on the ground. When you fell, you scraped your knees and arms. Minor cuts and bruises began developing from the impact. Coupled with those cuts and bruises, you end up breaking your arm. The impact of the fall inflicted many wounds. The healing timeframe for each wound varies. It requires time, patience, and you taking the necessary steps for those wounds to healing without infection. The broken arm would require extra time to heal properly otherwise if healed crooked would result to rebreaking and enduring not only a painful nightmare of history repeating itself but a prolonged time of healing.

Healing from sexual assault is arduous. More work than any form of healing I’ve had to walk through. For a teenager especially, the most painful aspect was not knowing who to turn to. Would my parents believe me? I was told they wouldn’t. Would anyone for that matter? The people who were supposed to help cast the blame on me and not only permitted the assault, but covered it up with what translated as a stamp of approval. So I turned to pen and paper.

I journaled a lot after the assault. I haven’t stopped journaling since. Writing down how I felt was a form of healing. I asked all the questions there. I expressed all my anger in each book that was once crisp with blank pages. I cried and wept through every word I wrote. I angrily scribbled my angst towards men. Many nights I ragingly wrote my distaste for the opposite sex, for men in leadership, for pretense in Christianity and the inconsistency and inadequacies represented in the church. Had it not been for my parents consistent leading to never neglect the assembling of the church, I would have gladly never stepped foot in another church building. Had it not been for the constant and sometimes nagging worship songs playing in my home, I probably would have sunk into deep and apparent depression. Had it not been for my mom’s prayerful and discerning heart praying over my siblings and I at night, I probably would have rejected God wholeheartedly and committed what I thought to do for months, end my life. Had it not been for the saving grace of God and my pleading God to give me eyes to see people the way He does, I would have hindered myself the opportunity to heal.

“A Pastor never would!” but he did and they do more often than we’d like to admit. I believe wholeheartedly the biggest reason why the church has an issue in addressing sexual sins in the church related to rape or assault towards a minor is a result of church goers making the leaders and pastors out to be god. We’ve immobilized their ability to sin. We convince ourselves they are perfect. But is not a pastor that rapes or sexually assaults’ no different than a CEO of a company that rapes a boy or girl? It’s one in the same, but somehow we tell ourselves it’s different. Is it because the pastor has a “calling?” It is because the pastor has “done so much good” so his one wrong doing can be overlooked? For the CEO or anyone for that matter that rapes, molests or assaults’ sexually we say they are a disgusting, evil, and a vial human being. Some even boycott organizations as means to support those who fell victims to the predator. Pastors and leaders, we overlook. We choose to hold our stones of casting, rather, to the neighbor that thinks differently than we do.

Four years after the assault, during my freshman year in college is when I first opened the door for healing. During a chapel service the speaker shared she was raped and the terribly battle she walked. The premise of her sermon wasn’t specific to rape, rather the importance of seeking out healing and the responsibility we hold to choose healing. I remember not being able to hold back my tears. I remember being vulnerable for the first time as I walked down the isle to release for the first time the weight I carried. While I was not raped and my virginity in the physical sense was still in tact, my body was a victim of sexual assault that could have led to rape had it not been for the man with gun (I believe that was an angel but I guess I will find out in heaven who that person really was). The speaker encouraged victims of rape, molestation, sexual assault and any other type of hurt to give it God and do our part. In doing our part, she encouraged listeners to seek Christian counseling. So I did just that. That day, I signed up for my very first counseling appointment. An appointment I dreaded, was ashamed of even signing up for and later canceled. It took another two months before I finally stepped into the counselors office, the second time I chose to release the weight I carried.

I believe by speaking out, many young ladies and men(victim of sexual abuse) by the Church, will find the courage and strength to speak out. They will be able to let go of what they are going through and seek counselling for the phycological hurt/pain they suffered. God is your Strong Tower/Rock Vashti. Continue to trust God for He is your refuge and fortress. Love you Vash

Vashti thank you for your boldness and your faithfulness to be healed. I am pretty sure it has been and continues to be HARD WORK!! ….You encourage and challenge us! Grace abundant to you my beautiful Sister, Beloved of the Lord for continued healing. May the Lord multiply His blessings upon you!

You’re a leader for sharing this honey. Everything comes to light but not in malicious intent but to help other people. Proud of you!!!